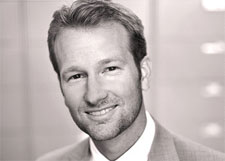 Mr. MacDonald will work primarily within the firm’s transactional department, where he will focus on interpretation of governing documents and contract review. He will also be involved in the firm’s marketing and client development efforts.

For Mr. MacDonald’s full bio, click here. He can be reached at